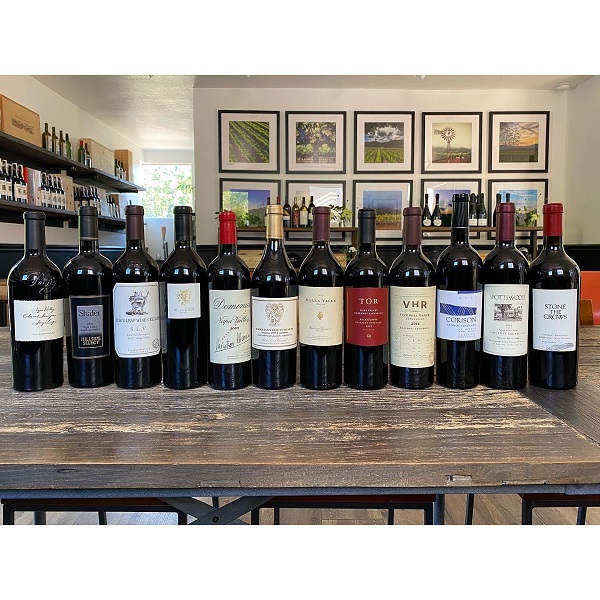 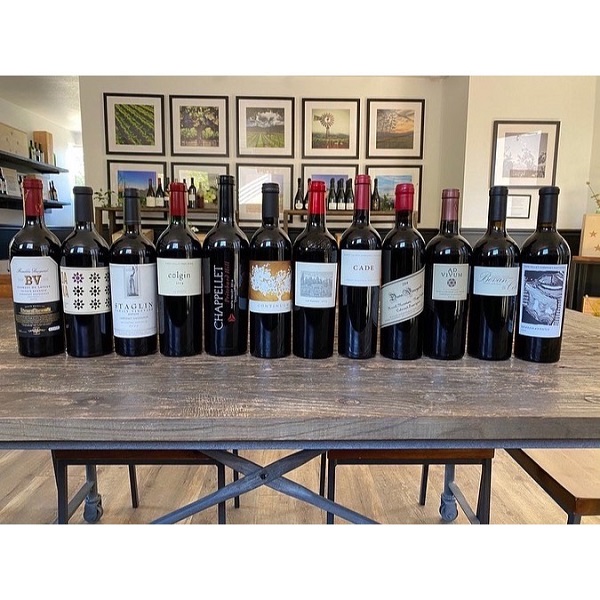 -      Eight classes led by Antonio Galloni focusing on the seven AVAs of Napa Valley that Vinous has mapped so far. You will learn about the history of each region, explore key vineyard sites and taste three wines per session. The eighth class is dedicated to emerging producers.
-      Sessions begin on Saturday June 20 at 2pm PST and will run for eight weeks. All classes will be available for future viewing.
-      A complete box set of the Vinous Maps of Napa Valley (7 maps) by Antonio Galloni and Alessandro Masnaghetti
-      Two cases (24 bottles) of wines that have been specially chosen for the Napa Valley module. In many cases, vintners have dug into their libraries to provide vintages with some bottle age for this tantalizing selection of wines. This Collector Kit includes the following featured wines with 2-day shipping included:

UPDATE: June 12th
Any orders placed now will be fulfilled but cannot be guaranteed to be delivered in time for the first Vinous seminar on June 20th. The seminar will be recorded though so you can view it at your convenience. Vinous will send you the link to watch the first seminar. Thank you!