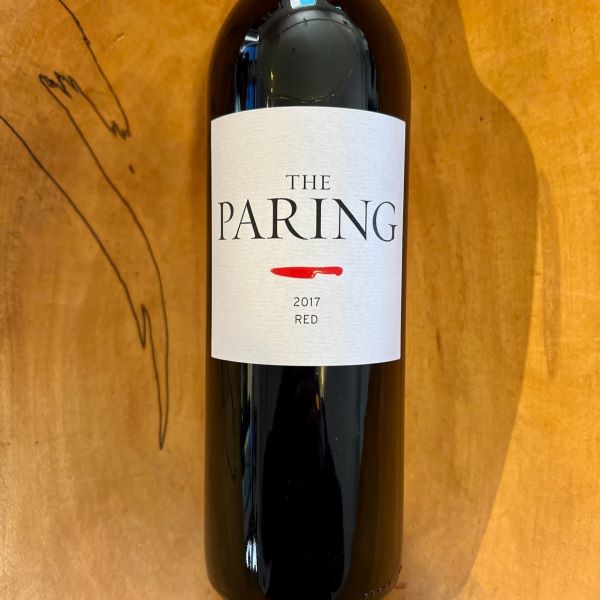 Matt Dees, winemaker for JONATA and The Hilt, makes wines far more expensive than The Paring, which is why we love this wine because he produces it with the same care and attention to detail as his others. And at its respective price, there is no Red you will find of this caliber. The Paring comes to us thanks to Stan Kroenke, owner of Screaming Eagle, Jonata and The Hilt and is from Santa Barbara County. This newly released Red is made of 50% Cabernet Sauvignon with Cabernet Franc, Merlot, and Petit Verdot rounding out the palate. In the glass, you’ll taste notes of black fruit, tobacco, espresso, and dark cocoa. According to Antonio Galloni of Vinous, “The Paring's Red overdelivers big time in 2017, as it so often does. Juicy and ample, with tons of voluptuousness, the 2017 is so expressive today.” The Paring was born in 2006 out of a desire to explore, experiment and excite—without rules. Made from the vineyard blocks that are either too young or don't fit into the vintage style of the highly acclaimed JONATA and The Hilt wines—The Paring is a cut of each estate. The grapes are sourced primarily from three Santa Barbara regions on the vanguard: Santa Ynez Valley, Sta. Rita Hills, and Santa Maria Valley.