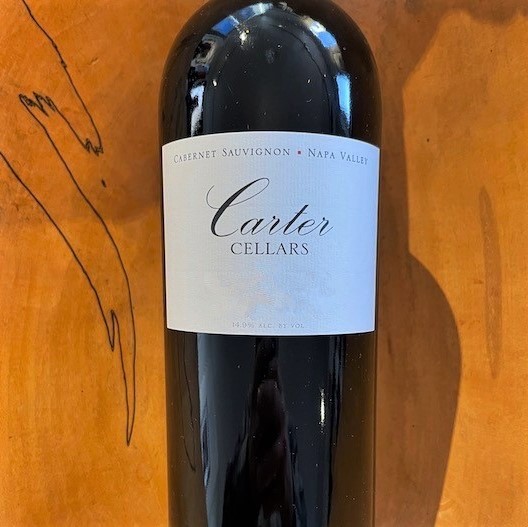 This new offering is the second release of ‘The Haze’ which is sourced from vineyards in Oakville and the southern Napa AVA, a site heavily influenced by the San Francisco Bay maritime influences. “The Haze has a deep dark purple ruby hue, matched with dark red and black fruits, fresh leather, graphite, and currents all wrapped in powerful integrated oak. On the palate, it has a full-bodied lifted finish with a balanced mouthful matched with firm, yet supple tannins.”

Carter Cellars first vintage was in 1998 sourcing grapes from the steeply terraced Coliseum Block of the Hossfeld Vineyard. In continuing to source wine from top Napa vineyards Mark and Nils made a svelte Fortuna Block Cabernet from the ancient red volcanic soils of the Fortuna Vineyard in 1999. In 2000 Carter Cellars began a long and deeply rewarding relationship with the most iconic vineyard in the western hemisphere: the Beckstoffer portion of the original To Kalon Vineyard in Oakville. Thus began the rise of the famed and highly rated Carter Cellars Beckstoffer To Kalon Cabernet, a wine that to this day continues to receive top scores from wine critics.