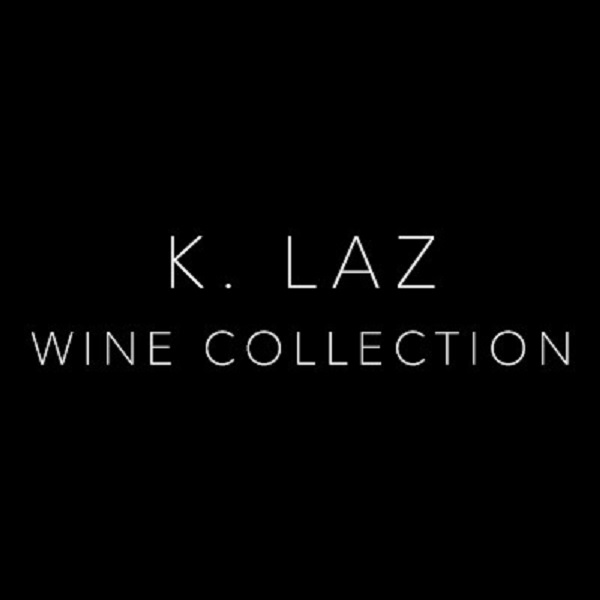 “It's easy to like this generous, fruity and
plush-textured wine based on French grape varieties, led by 45% Tannat and
followed by Cabernet Sauvignon, Merlot and Cabernet Franc. Raspberry and
blackberry aromas and flavors are lightly shaded by spicy oak notes and there
is a moderate dose of tannin to balance the jammy fruit character." Y.
Rousseau Wines is the realization of a dream that began long ago in the
South-West of France and evolved as Yannick Rousseau, French native, founder
and winemaker, followed his heart and passion for winemaking. In 2008, Yannick
and his Texas-born wife and accomplice Susan started Y. Rousseau Wines. Before
getting there, Yannick honed his winemaking skills as an assistant winemaker at
Newton Vineyards and later as a winemaker at Chateau Potelle Winery. Together,
they have put all their knowledge, experience, and passion in the Y. Rousseau
project, crafting small-lot, artisanal wines.