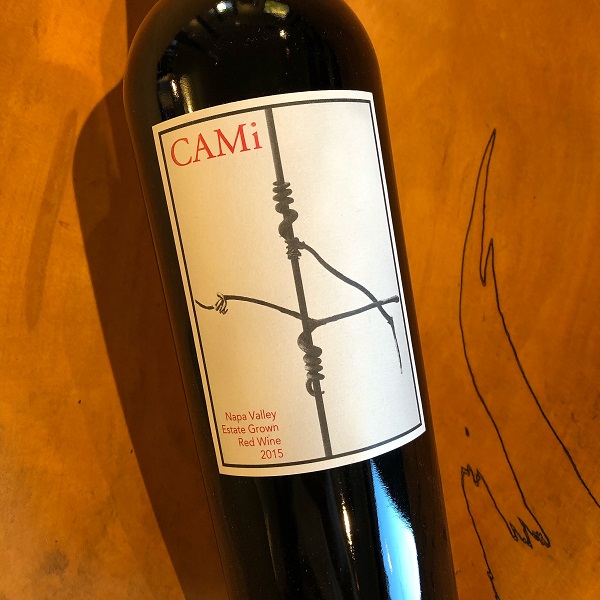 SOLD OUT
Named after their fifth child in 2001, Laurie and Tom Shelton purchased in 2000 this 5-acre property off Silverado Trail in Calistoga. While originally planted years before, in 2006 they replanted the Cabernet Sauvignon part of the vineyard to a new rootstock and as Laurie will say, after Tom’s passing in 2008, “the grapes took on a new spirit”. It was then that Laurie decided to produce her own wine.

They are now committed to producing 50% of their production which equates to roughly 150 cases. Their winemaker, John Giannini, rose through the ranks in the valley and is now Thomas Brown’s assistant winemaker at Outpost and also makes his own wine Cresta Velia in addition to CAMi. "Opaque and garnet in color with a luscious bouquet of red and blue berries, balanced by rose petal and tobacco with a touch of smoke on the nose, this wine is rich, juicy, and dense in texture like chocolate and boysenberry pie with a touch of toasty oak and tarragon."